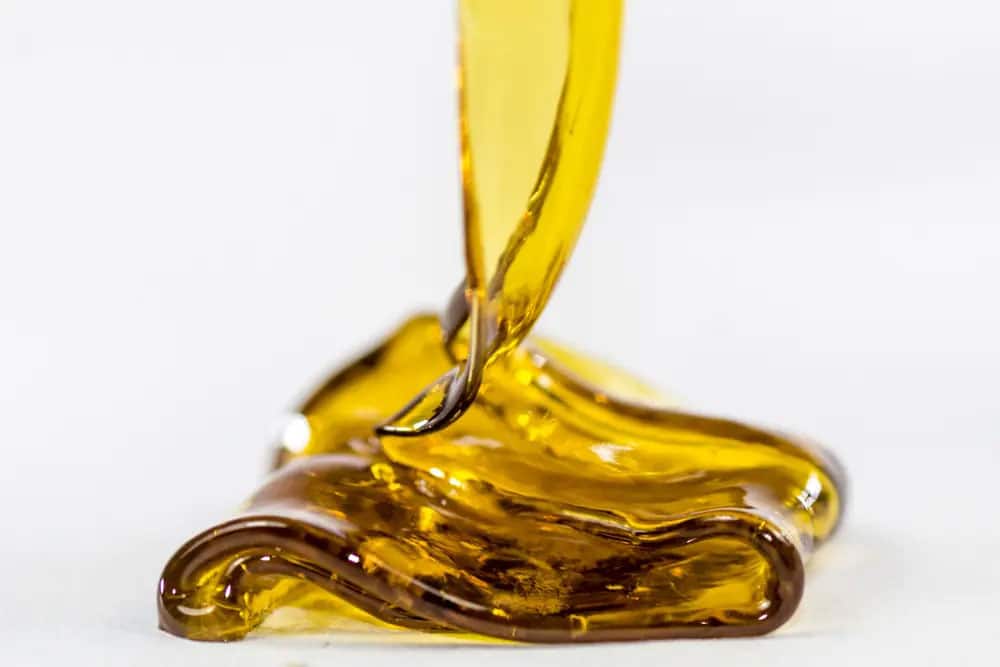 In the world of cannabis, the reputation of cannabis distillates has steadily grown as a targeted area of interest for manufacturers. After all, cannabinoid potency levels in distillates can be profound in comparison to typical extracted concentrates derived through CO2 or hydrocarbon extraction methods. Even further, distillation is the one true way to eradicate other components that may not always be so desirable to incorporate into other consumer products.

In the most general terms, extraction is the basic process of taking plant matter and converting it into a concentrated mixture. Extraction has been used in some form or fashion for several decades to derive the potent cannabinoids from cannabis plants. One initial form of extraction notated in a book published in 1973 involved the use of using a combination of both pure alcohol and activated charcoal to create a cannabis byproduct the experimenter referred to as a “translucent amber oil.”

Cannabinoid distillation, on the other hand, creates a purer, more potent, and more versatile end product by putting the extract through further processing to eradicate things like plant matter and other impurities. Cannabis distillation is a relatively new idea in contrast to cannabinoid extraction but is rapidly proving to be highly valuable to manufacturers. The end result with distillation is a shelf-stable, versatile, and reliable product that can be further put to use across a range of other cannabis-related manufacturing processes.

During short path distillation, the combination of a high-force vacuum and temperature control vaporizes the extract, which means the undesirables in the extract are separated and left behind. However, the valuable cannabinoids are not brought to their boiling point or suspended at heightened temperatures that would compromise their quality. The end result is one of the purest forms of THC or CBD. Good distillate should have cannabinoid content over 90 percent purity.

The True Value of Cannabinoid Distillates for Manufacturers

Cannabinoid distillates are pure, stable, and consistent. Extracts have their own value, obviously. However, distillates allow product manufacturers to utilize pure cannabinoids across a diverse range of applications. The distillate can be added to:

When you have a distillate in a simplistic liquid form, you can easily incorporate cannabinoids into other products. The distillate is clean, generally flavorless, and makes an excellent ingredient. Manufacturing processes can be easier automated due to these desirable qualities of distillate products.

For example, a company focused on creating top-shelf CBD edibles could easily take advantage of automated equipment that disperses a pre-measured dose of liquid cannabinoid distillate during manufacturing. Those edibles would not only be perfectly reliable where potency is concerned but free from plant flavors that affect the flavor profile of the edible as well.

Manufacturers with the right extraction and distillation equipment could be leading the pack with large-scale production capabilities and end products that customers appreciate for quality, potency, and reliability.

Welcome to the Future of Cannabis Processing

With more focus shifting toward the true value of cannabis components, consumers have grown increasingly fascinated with experiencing cannabinoids in the purest form. If you are in the hemp or cannabis industry as a processor or product manufacturer, stepping into the future with cannabinoid distillates may be an excellent move for your business.

If you are ready to make molecular distillation a part of your operation, reach out to us at Root Sciences. Our cannabis distillation equipment is carefully engineered by true experts to ensure quality end products. The future of cannabis is now, and we are here to be your partner for the long term.

WATCH US ON CANNA CRIBS EPISODE 3

What is the Difference Between CBD and THC?