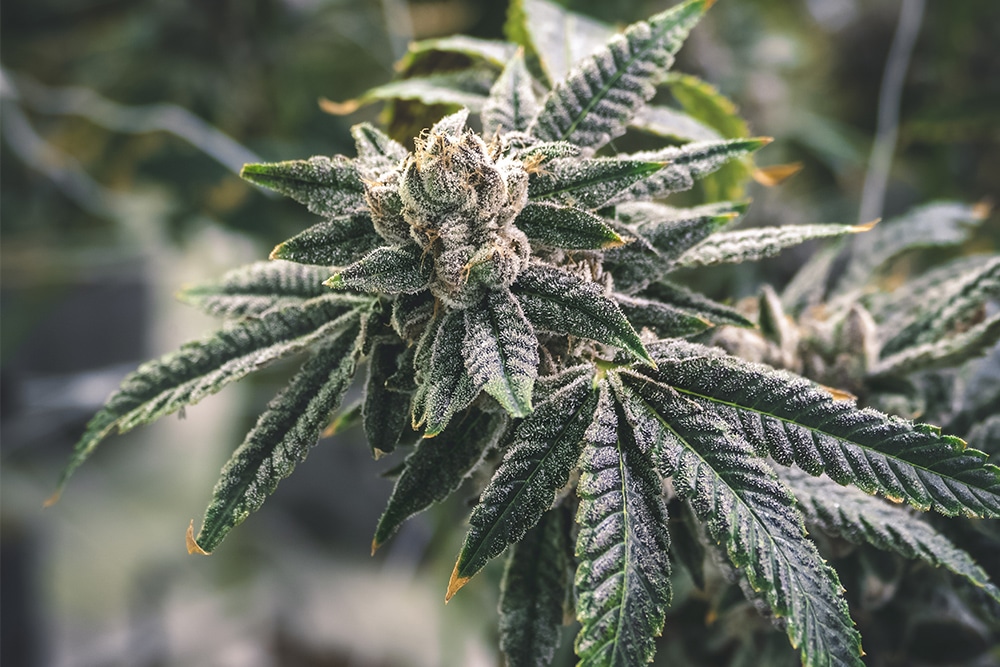 From hemp to cannabis to marijuana, specific plant-derived compounds always take the credit for whatever value these plants provide. The two most prominent, which can be found in hemp and marijuana, are THC (tetrahydrocannabinol) and CBD (cannabidiol). Both of these compounds capture a great deal of attention, but for totally different reasons. Let’s take a closer look at the difference between CBD and THC.

The Difference Between CBD and THC in the Cannabis Plant Family

Hemp and marijuana are not distinct species of plants; both are from the Cannabaceae family in the world of plants, and both are the Cannabis genera type. The Cannabaceae plant family actually encompasses a broad range of other plants, some of which have been selectively bred and altered and some that are in their more natural state.

CBD and THC Under the Microscope

Since the phytocannabinoids (plant-derived cannabinoids) CBD and THC come from the same family of plants and are both cannabinoids, the two do have molecular structures that are quite similar. In fact, the two cannabinoids could be called almost identical. Both CBD and THC are made up of:

The only true difference between the two is how these 53 atoms are situated. This slightly varied atom placement is thought to be directly responsible for how the two cannabinoids affect the body. Another interesting note, CBD and THC are quite like the endocannabinoids the human body produces on its own.

The Difference Between CBD and THC in the Human Body

The human body is made up of a number of systems that work in unison with each other to keep the body functioning and protected. The immune and nervous systems are two examples. However, the endocannabinoid system (ECS) is also part of the human body. Identified in the 1990s, the endocannabinoid system is a cell-signaling system that was discovered during studies on THC. The body actually produces and utilizes its own endocannabinoids (body-produced cannabinoids) even if you do not use cannabis. Though more research is being conducted, it has been found to assist in functions related to sleep, mood, and appetite.

The fact that THC binds to the receptors is thought to be behind the stronger psychoactive qualitiesof THC. In other words, it is this affinity for those receptors that causes the euphoric or high feeling. CBD seems to be psychoactive as well but in a totally different way. For example, CBD has been examined for its potential to regulate anxiety and induce a sense of calm.

Of course, due to the intoxicating effects of THC, this cannabinoid has been spotlighted by federal laws in the past. While more states are working to legalize THC for medicinal or adult-use purposes, the cannabinoid is still restricted in many parts of the country. CBD, on the other hand, has been deemed legal, even though both cannabinoids technically hail from the same plant. In terms of legality, THC is only legal nationwide at levels below 0.3 percent in hemp-derived products.

The Difference Between CBD and THC Are Both Small and Great

On the surface, THC and CBD share so many attributes. However, when you really dig into the science behind the two cannabinoids, how they work, and even their legality, the two cannabinoids have quite a few differences. In some ways, CBD and THC are somewhat synergistic and work well together, as should be expected with two compounds that come from the same parent plant. As society grows more accepting of all cannabinoids, we are all bound to discover more about the science behind cannabis-derived compounds and how they work.

If you are in the market for cannabinoid extraction systems for commercial purposes, be sure to check out our bio-extraction equipment at Root Sciences.